Having the nickname “Godfather of Drift,” Marcos Santos from Quebec helped a lot in raising the stature and reputation of the Drift Mania Canadian Championship series. Now he is also a judge in the DMCC. 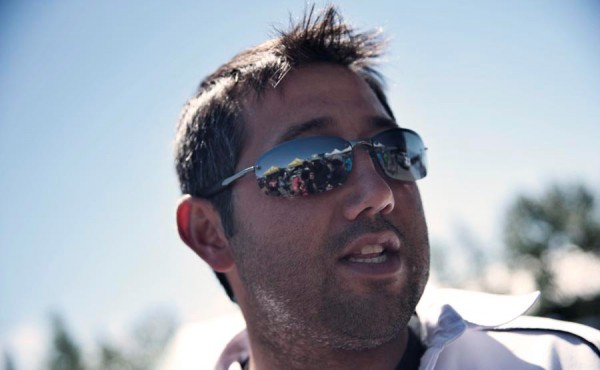 For many years, Marcos Santos has been one of the best drivers in the Canadian Drift Mania championship series. He has amazed many people in Canada and has been also the target of many sponsors in the U.S.

In 2008, representing Canada, Santos participated in the Red Bull Drifting World Championship held at Port of Long Beach, in Long Beach, California...CLICK BELOW ON NEXT PAGE..READ ABOUT ALL THE GREATEST DRIFTING MASTERS IN THE WORLD..