Born on 11 May, 1976, in Yamanashi, Japan, Youichi Imamura is a professional driver in drifting from Japan, which currently competes in the D1 Grand Prix championship series for the team of Auto Produce Boss, driving a Bridgestone Potenza. He has been a competitor in the D1 Grand Prix series since October 2000 when the series began, making him an actual D1 drift veteran. 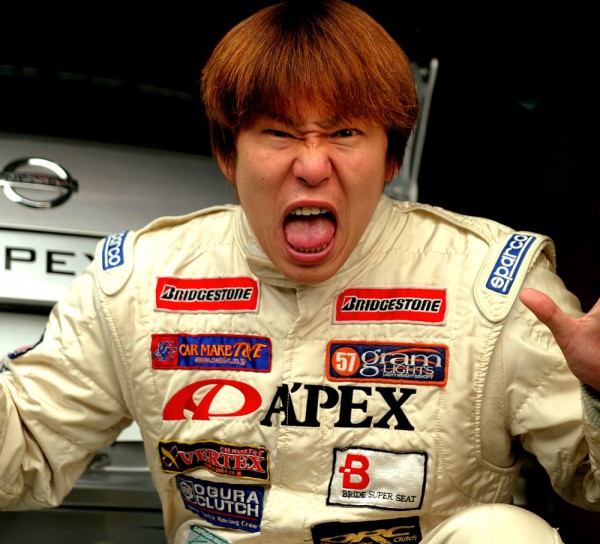 In 2002 he joined the team of Apex’i. For the first three rounds of the season he drove the turbocharged Toyota Altezza, after which he changed it to Mazda RX-7 (FD3S).  His best season was in 2003 when he carried the D1 title in the Mazda. Since the team of Apex’i left the D1 series, he turned to ORC and was working with the team in order to better the performance of the Nissan Fairlady Z. In the 2007 D1 series, he came in sixth driving this car. Then, in 2008 he again switched his team, turning to the team of Auto Produce Boss which was formed with the Potenza D-1 Project. In this team he drove the Nissan Silvia S15. In 2009, he won the title again in the D1 championship driving this car, making him the only two time D1 Grand Prix champion ever. Also, with 10 he has the most victories of any D1 competitor...CLICK BELOW ON NEXT PAGE..READ ABOUT ALL THE GREATEST DRIFTING MASTERS IN THE WORLD..