Born on 13 June 1973, Tanner Foust is an American race car driver. He participates in drift events, rallies, ice racing and Rally Cross competitions and has gained many podiums and several championships. He is also a (co-) moderator in some American TV shows, including the Top Gear USA Motorsport TV series. Among the list of his hobbies are drifting, rally driving (where he started racing in 2005) and ice racing. Foust was seen in films such as The Fast and the Furious: Tokyo Drift rare, Iron Man 2, and The Dukes, solely as a stunt double and a stunt driver. 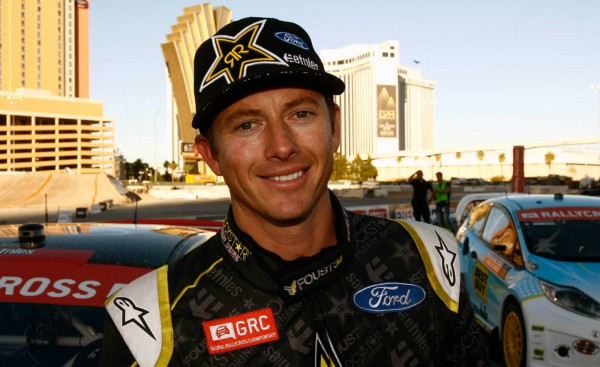 He is also a participant in the Formula Drift, where he won the championships in 2007 and 2008. Thus he is the first driver in Formula Drift history to win the championship twice in a row. Behind the wheel of a Nissan 350Z, he has received top honors in 2007 and 2008.Foust is also a rally driver; since 2007 he takes part in the X-Games, and won the 2007 Gold, 2008 Silver, 2009 Bronze and 2010 double gold at the so-called Rally events. As the first American driver in 2010 he sporadically participated in -- the European part of the FIA Rallycross. In 2011, he competed with a Ford Fiesta Mk7 4 × 4 of the Swedish OMSE team at all ten races of this series and closed it at the end as a Vice-European Champion behind the Norwegian Sverre Isachsen and before Timur Timerzyanov from the Russian Republic of Tatarstan...CLICK BELOW ON NEXT PAGE..READ ABOUT ALL THE GREATEST DRIFTING MASTERS IN THE WORLD..